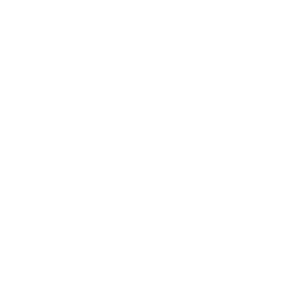 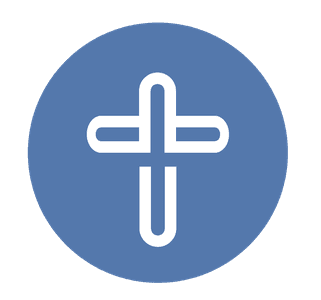 "The Problem of Evil & Suffering" sermon by Pastor Daniel Mills 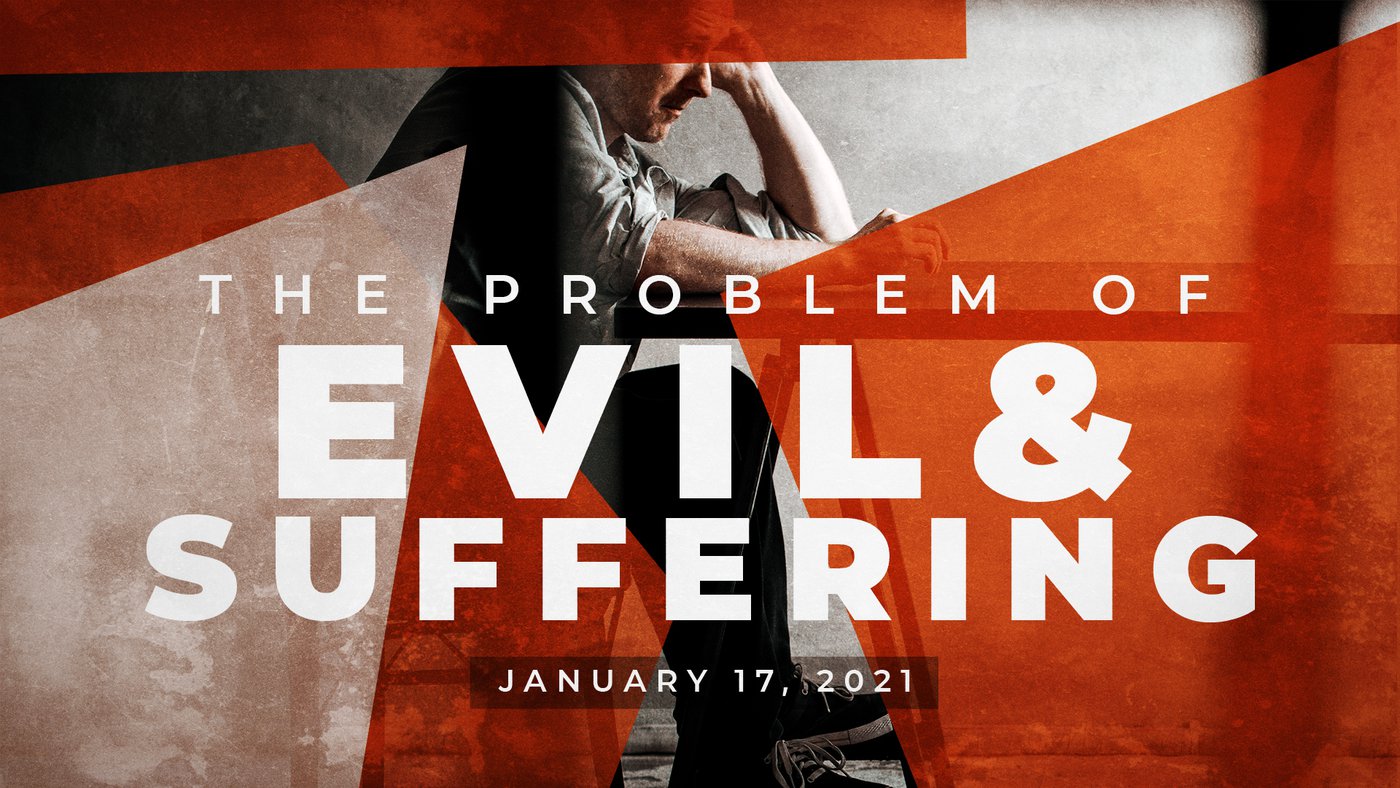 Psalm 34:18 – The Lord is close to the brokenhearted; he rescues those whose spirits are crushed.

Psalm 147:3 – He heals the brokenhearted and bandages their wounds.

﻿“New Age philosophy teaches that we all have the divine in us—or more accurately, that we are all part of the divine essence in some way, part of a cosmic consciousness. This view, unlike atheism, doesn’t suggest that evil and suffering mean that God doesn’t exist, but that evil and suffering themselves don’t exist. It claims that negative events or moral evils are not “real,” they are simply maya—an illusion.” -Mark Clark, The Problem of God, p.110

“Is God willing to prevent evil but not able? Then he is impotent. Is he able to but not willing? Then he is malevolent. Is he both able and willing? Why then is there evil?” -Philosopher David Hume

God’s creation of persons with morally significant free will is something of tremendous value. God could not eliminate much of the evil and suffering in this world without thereby eliminating the greater good of having created persons with free will with whom he could have relationships and who are able to love one another and do good deeds.

“﻿When I was an atheist, my argument against God was that the universe seemed so cruel and unjust. But how had I got this idea of just and unjust? What was I comparing this universe with when I called it unjust? Of course I could have just given up my idea of justice by saying that it was nothing but a private idea of my own. But if I did that, then my argument against God collapsed too, for the argument depended on saying that the world was really unjust, not just simply that it did not happen to please my fancies.” -C.S. Lewis, Mere Christianity

“﻿We are designed by our Creator to live in a world without sin and death (Genesis 1–2), and this is why we long for beauty, justice, love, and peace. We were made for a different world than the one we live in, and the feeling of disorder is one of nostalgia. We would not have these moral categories unless God had given them to us.” -Mark Clark, The Problem of God, p.114

“Could there really be any such thing as horrifying wickedness [if there were no God and we just evolved]? I don’t see how. There can be such a thing only if there is a way that rational creatures are supposed to live, obliged to live…. A [secular] way of looking at the world has no place for genuine moral obligation of any sort…and thus no way to say there is such a thing as genuine and appalling wickedness. Accordingly, if you think there really is such a thing as horrifying wickedness (…and not just an illusion of some sort), then you have a powerful…argument for the reality of God].” -Alvin Plantinga

“Christianity teaches that, contra fatalism, suffering is overwhelming; contra Buddhism, suffering is real; contra karma, suffering is often unfair; but contra secularism, suffering is meaningful. There is a purpose to it, and if faced rightly, it can drive us like a nail deep into the love of God and into more stability and spiritual power than you can imagine.” -Timothy Keller, Walking with God through Pain and Suffering

Romans 5:3-5 – We can rejoice, too, when we run into problems and trials, for we know that they help us develop endurance. And endurance develops strength of character, and character strengthens our confident hope of salvation. And this hope will not lead to disappointment. For we know how dearly God loves us, because he has given us the Holy Spirit to fill our hearts with his love.

“In the secular view, suffering is never seen as a meaningful part of life but only as an interruption.” -Timothy Keller, Walking with God through Pain and Suffering

Genesis 50:20 – You intended to harm me, but God intended it all for good. He brought me to this position so I could save the lives of many people.

“Pain insists upon being attended to. God whispers to us in our pleasures, speaks in our conscience, but shouts in our pain: it is His megaphone to rouse a deaf world.” –C.S. Lewis, The Problem of Pain

“Suffering can refine us rather than destroy us because God himself walks with us in the fire.” -Timothy Keller, Walking with God through Pain and Suffering

The God of all the universe, the Creator of all things, the Almighty God, the King of all kings, the one who knows all things from beginning to end, choose not to sit on his high throne and observe everything and say he has a plan, but decided to come down to the earth in the form of a man, and partake in our suffering, in the experience of evil, in the harshness of pain, in order to know us, empathize with us, love us, fellowship with us, and most of all redeem us!

“﻿The death of Jesus was qualitatively different from any other death. The physical pain was nothing compared to the spiritual experience of cosmic abandonment. Christianity alone among the world religions claims that God ﻿became uniquely and fully human in Jesus Christ and therefore knows firsthand despair, rejection, loneliness, poverty, bereavement, torture, and imprisonment.” -Timothy Keller, The Reason for God

“Jesus lost all his glory so that we could be clothed in it. He was shut out so we could get access. He was bound, nailed, so that we could be free. He was cast out so we could approach. And Jesus took away the only kind of suffering that can really destroy you: that is being cast away from God…He took that so that now all suffering that comes into your life will only make you great. A lump of coal under pressure becomes a diamond. And the suffering of a person in Christ only turns you into somebody gorgeous.” –Timothy Keller, Walking with God through Pain and Suffering

Hebrews 4:15-16 – This High Priest of ours understands our weaknesses, for he faced all of the same testings we do, yet he did not sin. So let us come boldly to the throne of our gracious God. There we will receive his mercy, and we will find grace to help us when we need it most.

Due to COVID-19, our office is working remotely. You can reach us by email.